Cardi B Talks Kanye West’s ‘Hot Sh*t’ Verse & Praises The Rapper For Seemingly Addressing His Divorce In The Song: I Like How It Was Personal, But Not That Personal 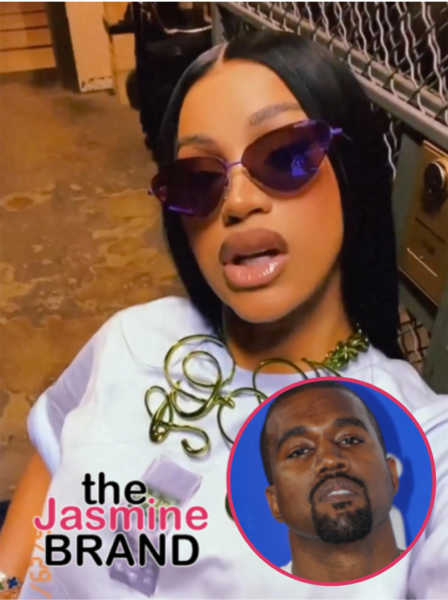 Cardi B Talks Kanye West’s ‘Hot Sh*t’ Verse & Praises The Rapper For Seemingly Addressing His Divorce In The Song: I Like How It Was Personal, But Not That Personal

Rap artist Cardi B is praising Kanye’s verse on her new single.

“I like how his verse it’s personal, but it’s not that personal….It’s enjoyable in the clubs that you could be like, ‘Yeah, yeah. You talk your big cash.’ I really love it.”

Though the record just dropped this week, Cardi revealed she actually received the hip-hop icons verse months ago, when “he was just all over the media, because of all of the things that were going on”. The “Money” artist opted not to elaborate, but it’s notable that Kanye’s divorce from reality TV mogul Kim Kardashian was very intense earlier this year.

If you recall the former couple publicly bickered on multiple occasions back in February/March, stemming from Kim’s new relationship with comedian Pete Davidson and their daughter North West using Tik Tok, among other things. However, recent reports state the co-parents of 4 are in a much healthier space. 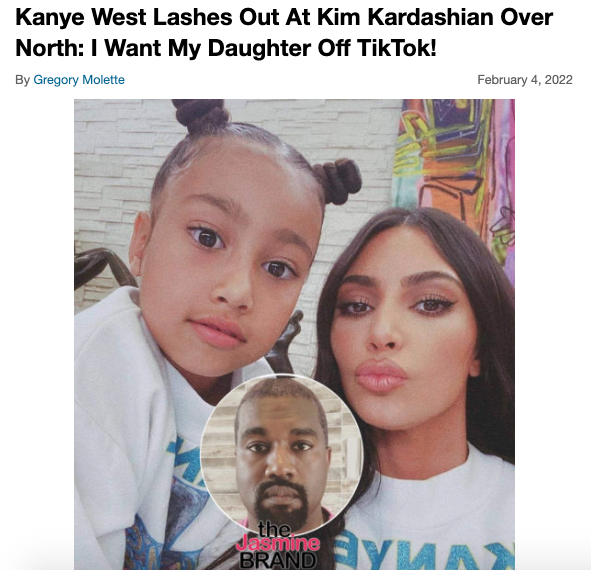 Continuing the interview, Cardi offered a personal opinion of her fellow, arguably more controversial, rap artist. The mother of two says the Kanye she knows is an “amazing, sweet person” and expressed that she wished more people had the opportunity to speak with and get to know “the real” Ye.

As far as her new record goes, the “W.A.P.” artist says her collaborators did their thing, and she hopes to fill a void she feels is currently missing on the hip-hop scene. Cardi stated:

“I haven’t really heard a lot of music in the club that it’s like, when it comes on, it just made me want to throw bands,”

“I feel like we’re missing these club bangers. I don’t know what’s going on right now…You know those records that Meek used to do, I want to hear one of those that it’s just like, pump me up. I’m trying to bring that with this record.”

What are your thoughts on Cardi’s new record? Let us know in the comments section.