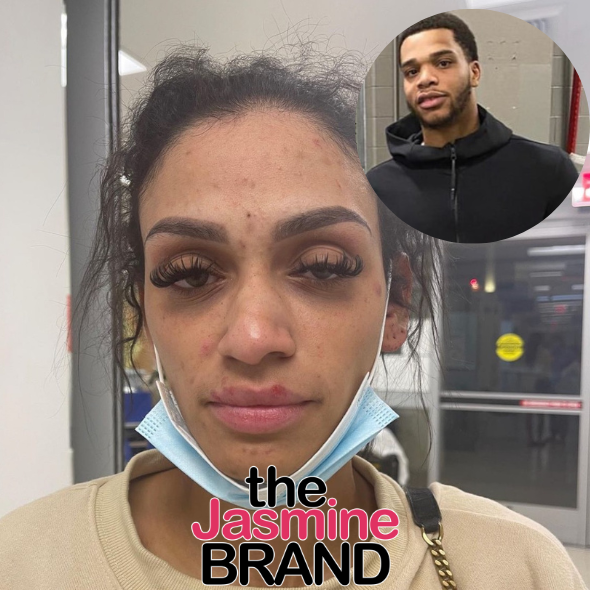 Miles Bridges has gotten himself into legal trouble after a verbal dispute turned physical with his wife, Mychelle Johnson.

On Wednesday (June 29) in Los Angeles, NBA star Miles Bridges was arrested for allegedly injuring his wife, Mychelle Johnson, during a physical altercation that occurred on Tuesday (June 28). Following the incident, Miles Bridges allegedly fled the scene before authorities arrived. However, Bridges, 24, turned himself in the next day and was charged with felony domestic violence. The Charlotte Hornets’ forward, who’s also a rapper under the name ‘RTB MB,’ was released on a $130,000 bail. 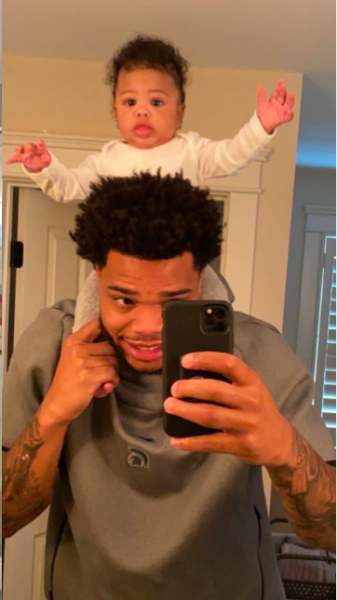 Miles Bridges and his child 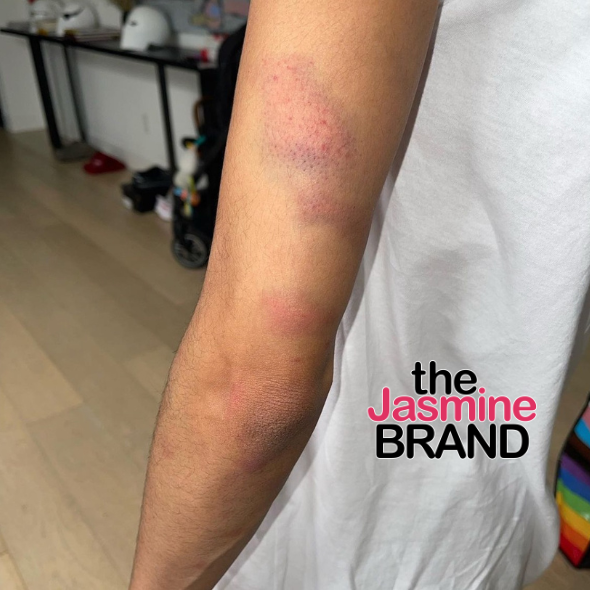 Johnson took it to Instagram after the incident to explain the trauma she’s been going through while in a relationship with Bridges. Johnson says:

“I hate that it has come to this but I can’t be silent anymore. I’ve allowed someone to destroy my home, abuse me in every way possible and traumatize our kids for life. I have nothing to prove to the world, but I won’t allow anyone who could do something so horrible to have no remorse and paint a picture of something I’m not. I won’t allow the people around him to continue to silence me and continue to lie to protect this person. It’s unethical, it’s immoral, it’s truly SICK.”

“It hurts my heart because I’ve always had hope, and so much love and as scary as this is for me to do it’s time I stand up for myself. I won’t be silent to protect others anymore because I value myself and my kids more than anyones ‘image’… a fracture nose, wrist, torn eardrum, torn muscles in my neck from being choked until i went to sleep and a severe concussion. I don’t need sympathy, I just don’t want this happening to anyone else, I just want this person to get help, my kids deserve better.”

“That’s all i want. It hurts, everything hurts, this situation hurts, most importantly I’m scared and hurting for my kids who were witness to everything. Please respect my families privacy and stop with the disqusting rumors and allegations.” 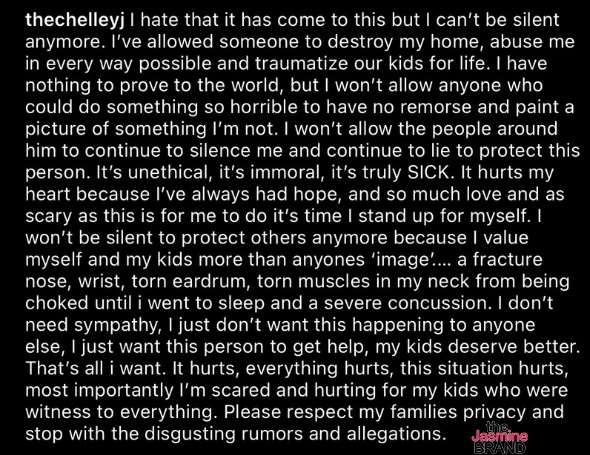 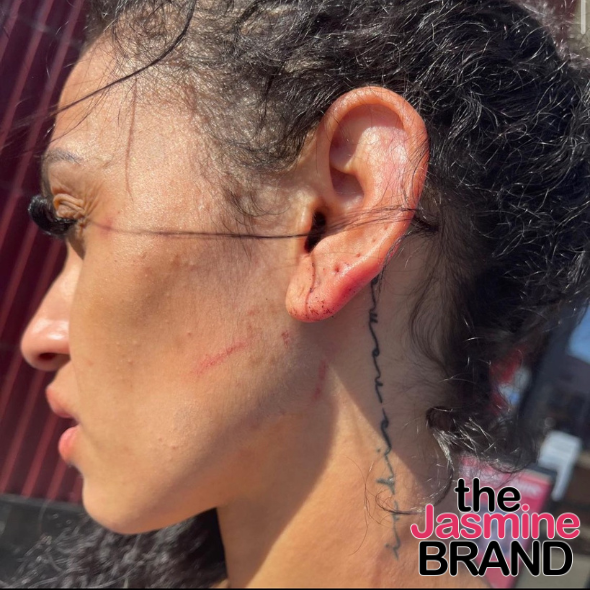 Johnson also posted a video of their son admitting to a third party that he was present when Bridges allegedly choked Johnson.

The third party asked their son what he decided to do during the incident. Their son said:

“I smacked him and told him to be nice.”

Their son also admitted during the call that Bridges threw Johnson’s phone and shoes out of the window.

Miles Bridges’ son talking about the abuse his Mom went through pic.twitter.com/TYlVywTvxR

On Thursday (June 30) Bridges was spotted back to his regularly scheduled program, hitting a local gym for a workout.

The Charlotte Hornets have released a statement regarding the NBA player’s arrest, saying they’re,

“aware of the situation” and “are in the process of gathering additional information.”

What are your thoughts on this incident? Tell us in the comments below.