A woman recently caused a lot of commotion at Diddy’s BET afterparty. 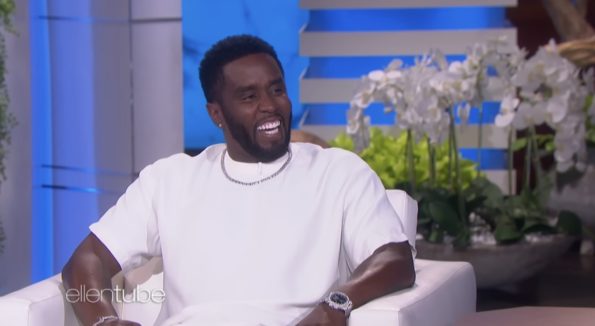 Following his commemoration at the awards show, Diddy, born Sean Combs, held a BET after-party at his home on Sunday (June 26). During the event, an unnamed woman tried to enter Diddy’s event. Authorities were contacted and she was arrested outside of the music mogul’s home after flashing a gun at other guests.

According to the Los Angeles police department, the woman was in her vehicle parked near a security checkpoint for the after-party. She reportedly became frustrated when other cars weren’t clearing out the way fast enough. She then pulled out a gun and waved it at the driver causing the delay.

When police arrived at the scene, the 30-year-old woman was already detained by Diddy’s security team. LAPD searched her car and found a loaded handgun.

Reports state that the woman was not invited to the event and she never got the chance to enter. She was taken into custody and detained for possession of a loaded firearm.

No one was harmed during the event and the 30-year-old woman was later released on her own recognizance.

What are your thoughts on the woman attempting to crash Diddy’s BET after-party? Tell us in the comments below.