Dionne Warwick Praises Cardi B, Asks ‘What Does Offset Mean?’ 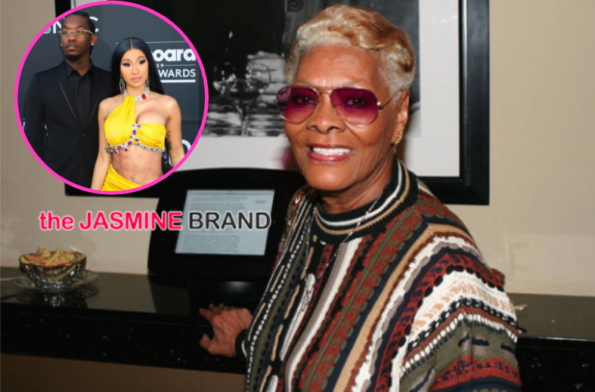 Dionne Warwick Praises Cardi B, Asks ‘What Does Offset Mean?’

Dionne Warwick is getting hip to the who’s who of pop culture, and Grammy-winning rapper Cardi B is the latest to get the legendary singer’s praises.

She tweeted earlier this month:

“After today, I can confidently add ‘Cardi B’ to the list of people my niece has opened my eyes to. More on this tomorrow…” 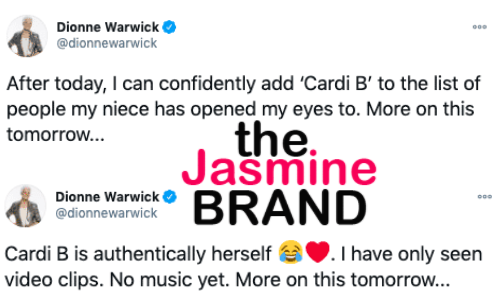 Cardi B is authentically herself … I have only seen video clips. No music yet. More on this tomorrow…”

As promised, the next day she followed up her tweet and said she hadn’t actually heard Cardi B’s music, but instead saw a video of her trying out ballet with dance legend Debbie Allen.

The dance session was one of many new things Cardi B takes a stab at on her Facebook series Cardi Tries.

“I do have one question. What does Offset mean? Is there also an Onset walking around somewhere?”

She later defended them after critics shared their thoughts on the couple, but still wanted to know what “Offset” meant after Cardi B responded.

While she’s getting acquainted with social. media, she has no shame in sharing her thoughts on rapper’s names. She previously called out The Weeknd and Chance The Rapper. 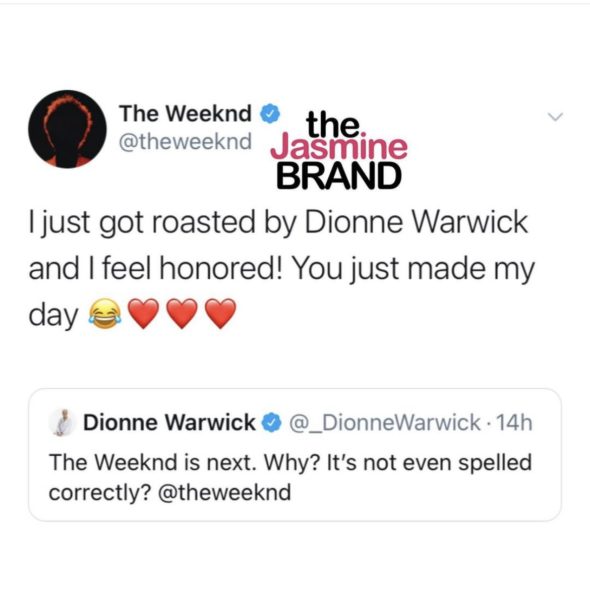 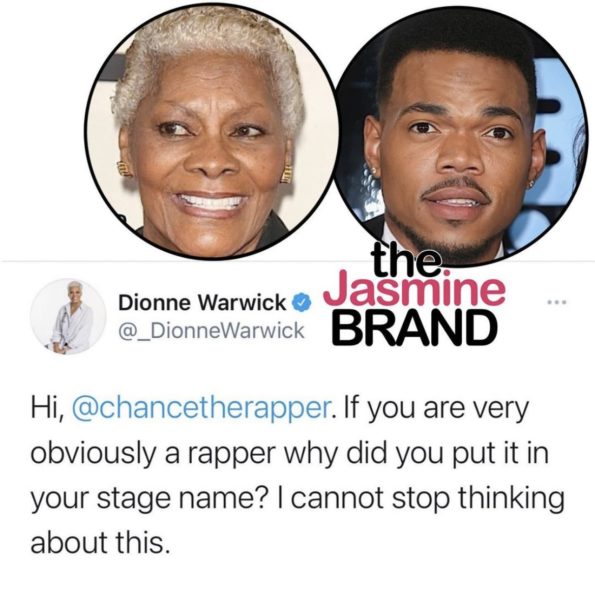 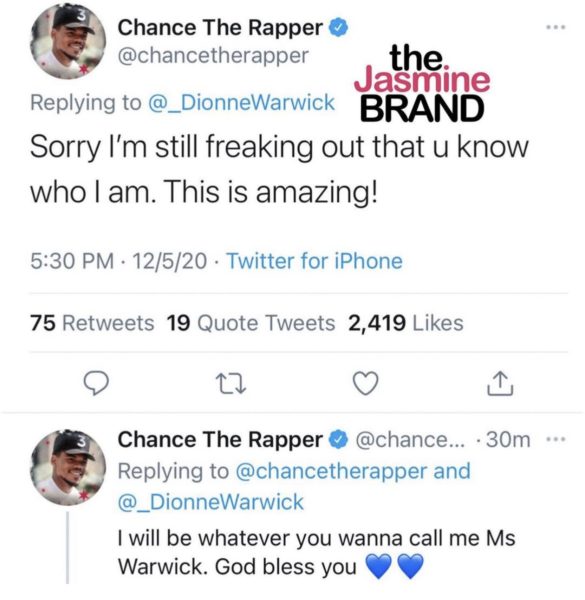 What do you think about Dionne Warwick’s support for Cardi B? Comment and let us know.