‘Doctor Strange’ Is Still Getting a Sequel, Marvel Boss Confirms 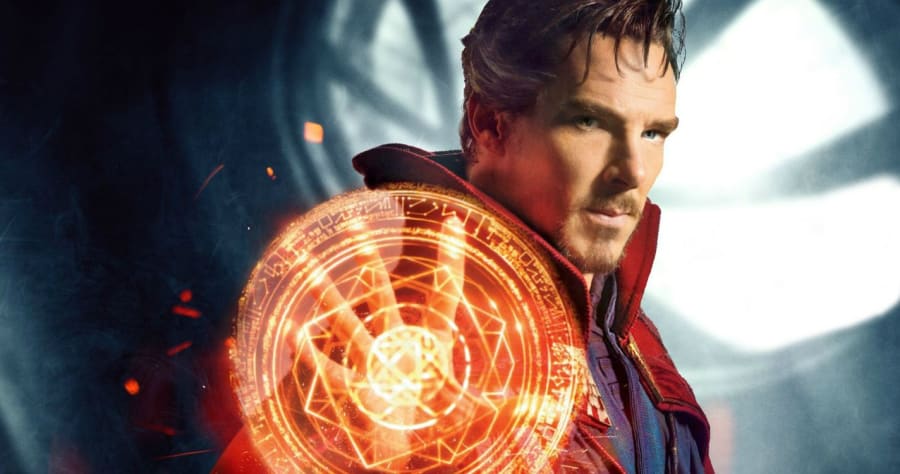 Of the 14 million possible outcomes Doctor Strange saw in “Avengers: Infinity War,” one of them had to be getting his own sequel. That must be the timeline we’re in now.

“Infinity War” has turned all future Marvel Cinematic Universe conversations into immediate *SPOILERS*, but that’s just the game we’re playing until after “Avengers 4.” We have to recognize who got dust-busted while also recognizing that they will somehow be back for more movies.

It wasn’t clear what would happen with Benedict Cumberbatch’s Stephen Strange after his 2016 movie, which made more than $677 million at the worldwide box office. “Ant-Man” got a sequel while making less money, but Paul Rudd’s Scott Lang also wasn’t shown getting vaporized in “Infinity War.”

Marvel Studios boss Kevin Feige talked about which characters are chosen for sequels, and how they schedule them, in a nice chat with CinemaBlend:

“When you’ve got, what is it now, six, seven separate franchises? It’s part of the scheduling process. Sometimes when people ask, ‘What about this character, what about that character?’ I go, ‘Well, it’s scheduling.’ And they go, ‘What’s he talking about?’ Scheduling. How many years between movies can you have? You know, [Thor:] Ragnarok was four years. There’s four years between, right? He had an appearance in between there. So that seems to be maybe okay – sometimes, though, you want it to be less. Sometimes it can be more.

Sometimes it’s where do those characters pop up? [Doctor] Strange, you know, whenever we do another Strange one, which we will do, it will be a number of years from the first Strange, and yet he’s a very big part of [Avengers:] Infinity War. So it is just a good problem to have when you have too many beloved characters that people want to see more of, whilst keeping to our core belief that we need to keep exploring nuance and keep doing different types of things.”

Feige has talked about having plans for Korg and Miek from “Thor: Ragnarok,” so they may be back for some kind of standalone, or as part of someone else’s film. Fans would love Shuri of “Black Panther” to get her own movie. There are so many options for supporting characters to break out, so it really has to be a tough chess game on Feige’s end to figure out which stories to tell when, and how to segue into the next one.

Next up is “Ant-Man and the Wasp,” which opens in theaters next Friday, July 6.