Gabrielle Union Says Before Acting She Wanted To Be A Video Vixen & Auditioned For Tupac: I Had Such Low Self-Esteem 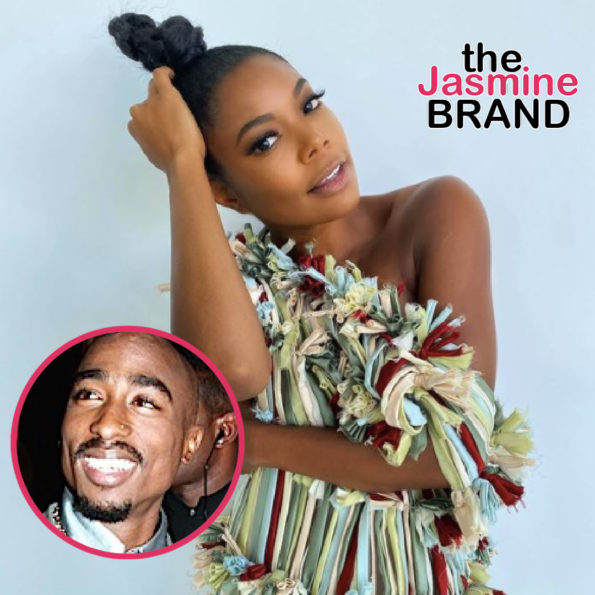 Gabrielle Union Says Before Acting She Wanted To Be A Video Vixen & Auditioned For Tupac: I Had Such Low Self-Esteem

Before joining the casts of our favorite TV shows and movies, Gabrielle Union had her eyes set on becoming a highly sought-after video vixen.

In a new interview, the 48-year-old author explains that initially, she did not want to act but instead had a desire to become a successful video girl. 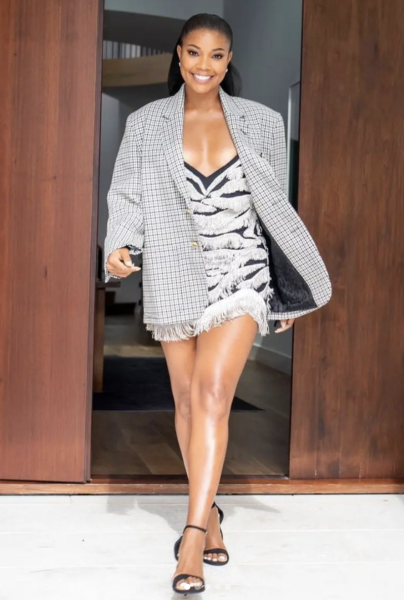 In an effort to pay for college, Gabrielle Union says she took an internship at a talent agency. She said,

“So I got this internship in my last year of school, and I was like the office gofer, help, or whatever, and I worked in the kids department. So we were working with Hayden Panetierre and Jessica Biel and Shane West and all of those young child actors. I’d talk to their parents and managers and whatnot, and when my internship ended, they were like, ‘Would you ever consider being our client and us representing you.”

Union shared she was hesitant due to low self-esteem and instead was very determined to become the next big-time video vixen. She added,

“Well, that’s what we called them then, now they are ‘video vixens’, ‘IG models,’ yeah. But I wanted to be like a hot b***h, except I lacked all of the necessary accouterment like big boobs or an a**. It wasn’t really the desired look at the time. I was literally auditioning for the ‘California Love’ video with Tupac and 20 of his closest friends.”

After not receiving a callback for ‘California Love,‘ the L.A. Finest’s star eventually tried her hand at acting, and immediately began booking roles.

However, not long after becoming a famed actress, Union’s vixen dreams became a reality as she went on to star in Busta Rhymes’ ‘I Love My Chick,’ LL Cool J’s ‘Paradise,’ Montell Jordan’s ‘You Must Have Been,’ and more.

What are your thoughts on what Gabrielle Union shared?? Let us know in the comments.