It looks like Jessie Williams wants his ex-wife to get a job!

According to Radar, Jesse Williams‘ lawyer went to court to try and convince a judge to force the actor’s ex-wife, Aryn Drake-Lee to find full-time employment to help pay for their kids’ expenses. According to court documents, the Grey’s Anatomy actor’s attorney is making moves to set a hearing on the matter.

Reportedly, Jesse Williams filed a motion for Aryn Drake-Lee to undergo a vocational examination. If his motion is granted, Jesse would have to hire an examiner to interview his ex-wife. Aryn would be questioned about her past employment and skills. The hearing would determine if Jesse’s ex has the ability to earn an income which could lead to the judge modifying the child support payments even further.

In December 2021, Jesse Williams filed a motion to lower his child support payments following his departure from Grey’s Anatomy. He noted that since leaving the hit ABC drama, his income had dropped drastically and has yet to secure a role as lucrative as Grey’s Anatomy.

Financial records from 2019 reportedly state that he raked in $6.2 million from the show and another $183k in residuals. When the pair’s divorce was finalized in 2019, he agreed to pay $40k a month in child support. Now, he’s paid $1,668 per week for starring in the Broadway play Take Me Out.

Not only did he claim to not have the funds to pay the child support but he also argued his ex was not using the $40k properly and should get a job to help bring in some income. He wrote in a declaration,

“Aryn has apparently spent thousands of dollars on failed or failing businesses while failing to seek gainful employment despite having an Ivy League degree, speaking 3 languages, and having a wealth of competitive real estate experience.”

As previously reported, Aryn claims that Jesse made the unwise decision to leave the successful ABC series. She also doesn’t believe that he is unable to continue paying the usual amount. Aryn allegedly stated:

“[Jesse] left a favorable, coveted, high-paying position on a successful T.V. show, in pursuit of his ‘own path,’ and now seeks to shed his family responsibilities.” 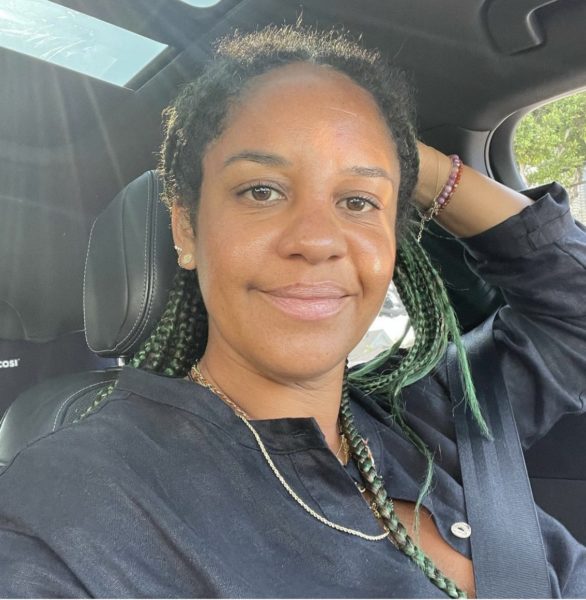 The court ended up siding with Jesse by temporarily reducing his child support obligations down to $6k a month. A hearing has been set for later this year where the two will battle it out over a permanent order.

As part of his new motion, Jesse is reportedly seeking $6,105 in sanctions from his ex-wife to cover his legal fees connected with the motion.