John David Washington is taking the time to address the criticism surrounding his upcoming film. Netflix recently dropped the trailer for their soon-to-be-released romantic drama Malcolm & Marie that stars 36-year-old John David Washington and 24-year-old Zendaya. Many people shared their excitement for the film following the release of the trailer. However, others couldn’t help but note their concerns about the 12-year age gap between the stars of the movie. During a recent interview, John David Washington touched on the age controversy and revealed that he’s not worried about it. He said,

“I wasn’t concerned about it because [Zendaya] is a woman. People are going to see in this film how much of a woman she is.”

He added that despite the fact that he’s older and his father is famous actor Denzel Washington, Zendaya actually knows more about the industry than he does.

“She has far more experience than I do in the industry. I’ve only been in it for seven years. She’s been in it longer, so I’m learning from her. I’m the rookie.”

John David Washington hopes that the film will give people a chance to “see how mature” Zendaya is as an actress along with her versatility.

He also shared while filming they all followed a strict protocol to ensure no one on set contracted COVID. He said,

“I felt comfortable. I felt safe. But I felt the need to do this so much that I was willing to risk it. We were in the facility, on a ranch, which was this beautiful resort, with plenty of space. Everybody had their own cabin; we had to get tested [when] we got there.” 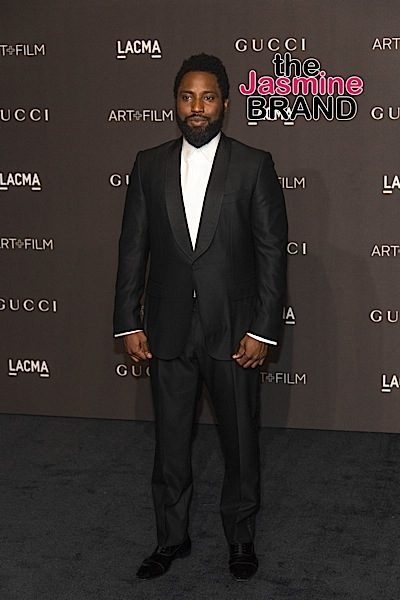 Malcolm & Marie will be released via Netflix on February 5, 2021. The film was written and directed by Sam Levinson. Sam Levinson is the creator of HBO’s hit teen drama series Euphoria that also stars Zendaya.

What are your thoughts on this situation? Let us know in the comments.