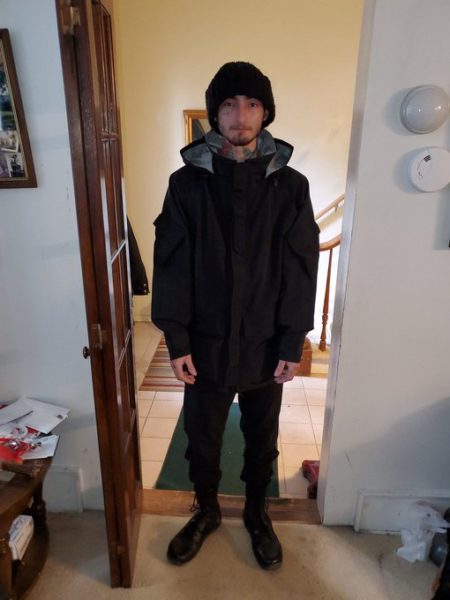 Sadly, this year’s 4th of July weekend was scarred by gun violence, triggering a nation already on edge in the wake of multiple mass shootings.

In the Chicago suburb of Highland Park, six people were killed and 38 others were injured when a gunman opened fire from a rooftop onto the July 4th parade on Monday (July 4). A manhunt immediately went into affect and paralyzed the Chicago suburb before a suspect was apprehended by police later in the day. According to reports, the wounded ranged from ages 8 to 85. Seven people were killed, and 46 suffered injuries. The suspect– 22-year-old Robert E. Crimo III– was taken into custody by police near Lake Forest, Illinois, following a brief car chase.

Firearm evidence was reportedly found on the rooftop of a business near the shooting. According to a spokesperson for the Lake County Major Crime Task Force, the gunman used a ladder attached to the wall of the building from an alley to access the roof. The deadly gunfire erupted a little after 10 a.m. local time along a parade route on the town’s Central Avenue. Police say the suspected shooter mounted the rooftop of a building and used a “high-powered rifle” to begin his assault, nearly 20 minutes after the parade began. Some bystanders said they initially thought the sound of the gunshots were from fireworks.

In various social media videos, several gunshots could be heard, followed by a pause and another round of gunfire. In some videos, more than 50 shots are heard. During the shooting, crowds of people quickly fled the scene, leaving behind their belongings including chairs and strollers.

The Highland Park tragedy marked the 309th mass shooting in the U.S. in 2022, according to the Gun Violence Archive, which defines a mass shooting as four or more shot or killed, not including the shooter. According to reports, gunfire affected other cities across the country over the holiday weekend.

In Philadelphia, two law enforcement officers were injured in a shooting that erupted as tens of thousands of people celebrated July Fourth; In New York City, 13 people were shot and three killed in six incidents across the city; In Richmond, Virginia, six people — four men and two women — were shot early Monday on West Broad Street.

Of all the gun violence incidents reported during the holiday weekend, at least 11 were classified as mass shootings by the Gun Violence Archive.

Our prayers go out to the victims of this weekend’s mass shootings. What are your thoughts? Let us know in the comments below.
[Source: 1, 2, 3 ]