Hip-hop icon Kanye West is taking legal action against a fan using his likeness without consent.

According to reports, Australian restaurant owner Mark Elkhouri was “disappointed,” after recently being served legal papers against his dining establishment. The self-proclaimed Kanye West fan says the rapper inspired him so much, that he dedicated his restaurant, College Dropout Burgers, to Kanye’s critically acclaimed debut album, The College Dropout. However, it seems the 44-year-old billionaire was not necessarily flattered by the idea, as he reportedly issued a cease and desist against the establishment. Reportedly, Mark was subsequently forced to make substantial amendments to the menu, design, and logo.

Speaking on the matter, the restaurant owner stated:

“It’s pretty hard being a Kanye West fan with this situation, we have to respect his wishes and move forward,” 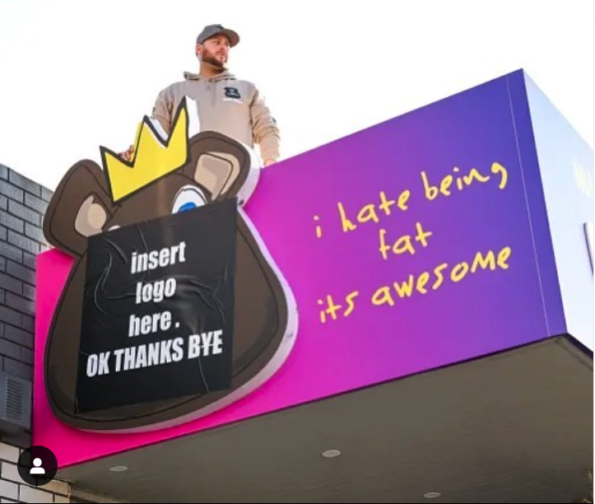 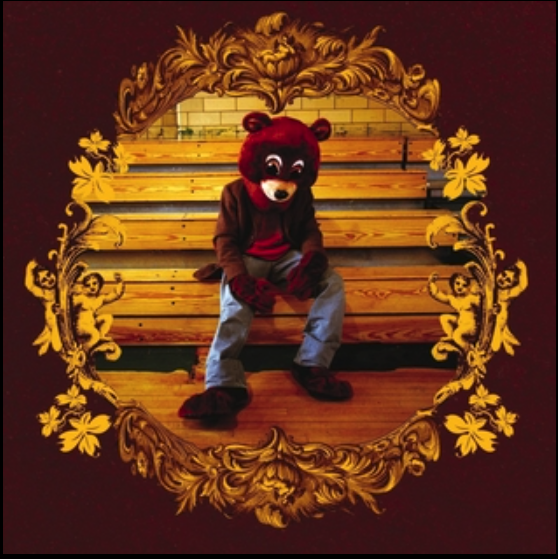 “The fact he was viewing our [Instagram] stories and was there had me believe he was a fan of us.”

Mark explained to media outlets that he once thought the Yeezy brand owner approved of the establishment. The burger joint’s Instagram page proudly boasted when they got a follow from the musician. However, it’s now speculated that Kanye may have been attempting to collect evidence for his cease and desists order. 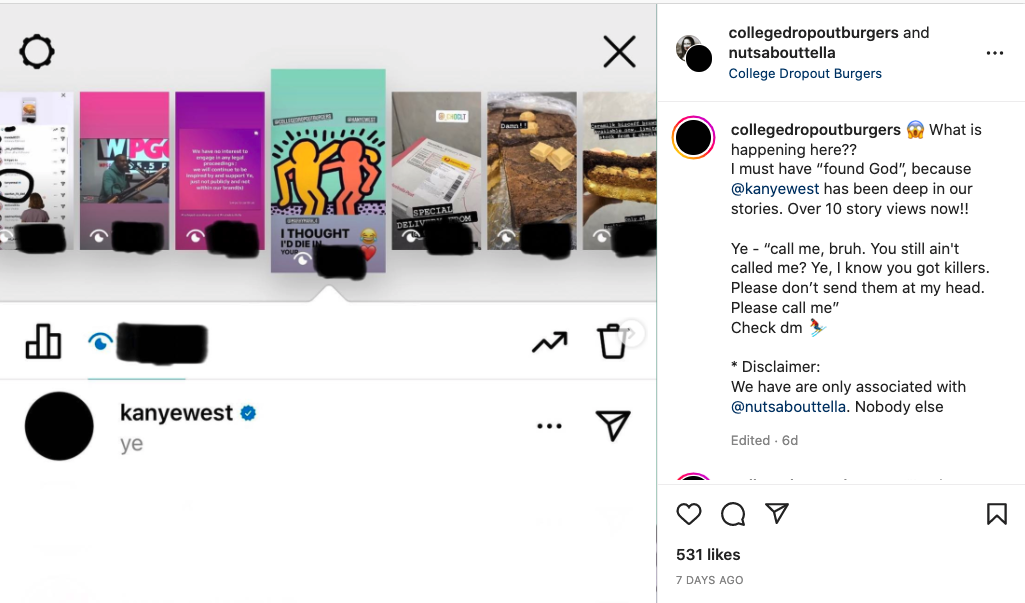 Reportedly, Mark not only took inspiration for the business name after the “Donda” artist but also mirrored his logo and menu after the debut project. The Melbourne resident reportedly had to change the crowned teddy bear logo, which mimicked the album’s artwork. Additionally, a mural of Kanye painted at the establishment was ordered to be painted over.

Mark also had to change the names of certain menu items in the legal papers, which originally held names such as the “Golddigger fried chicken burger,” the “Good Morning breakfast burger,” and a “Cheezus burger.” Mark reportedly opted to switch the names to famous celebs who dropped out of college, including Facebook founder Mark Zuckerberg and actor Brad Pitt.

Though saddened by all required changes, Mark says he will remain a staunch Ye fan. He stated:

“Moving forward, I feel like it is a bit of a blessing in disguise because let’s face it, not everyone is a Kanye West fan.”

“I am extremely disappointed. There’s no doubt about that, but it doesn’t even come close to the impact that he’s had on my life.”

Do you think the cease and desist was fair in this situation? Let us know in the comments!