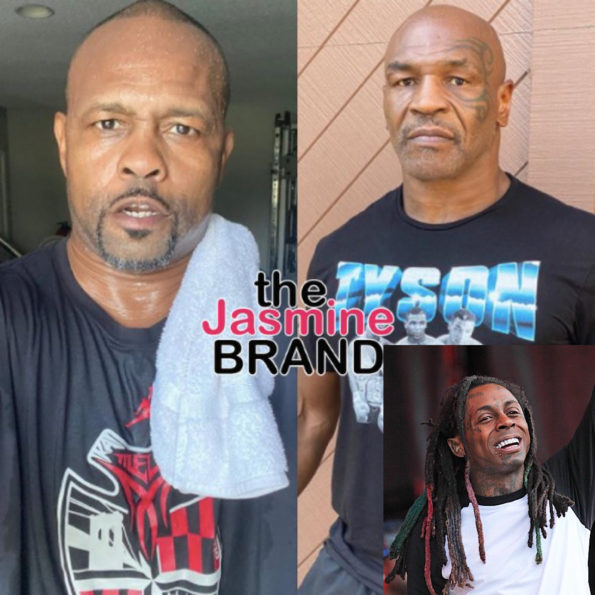 It looks like Lil Wayne will not be performing at the Mike Tyson/ Roy Jones Jr. fight after all, despite being contractually obligated to do so. According to reports, Lil Wayne missed his flight to Los Angeles where he was supposed to perform during Saturday’s (Nov. 28) highly-anticipated exhibition fight between Mike Tyson and Roy Jones Jr. According to sources, organizers for the event had a flight booked for Lil Wayne so he could take the stage Saturday ahead of the fight. Apparently, Wayne did not get on the plane.

Lil Wayne released a statement confirming that he will not be performing at tonights event, however, he doesn’t go into detail as to what caused him to bail. He wrote,

“Due to unforeseeable circumstances I won’t be performing tonight at the Tyson/Jones fight. Hope the event is still a success and much love to Triller. Love”

Luckily, rapper Snoop Dog has stepped in and agreed to perform at tonight’s fight. Although fans were anticipating Lil Wayne’s performance, the musical lineup still looks promising. We can expect to see performances from Ne-Yo, French Montana, Wiz Khalifa, and YG.

The highly-anticipated exhibition fight between Mike Tyson and Roy Jones Jr. goes down tonight (Nov.28) at 9 p.m. ET at the Staples Center in Los Angeles.

What are your thoughts on Lil Wayne backing out of his performance? Let us know in the comments below.