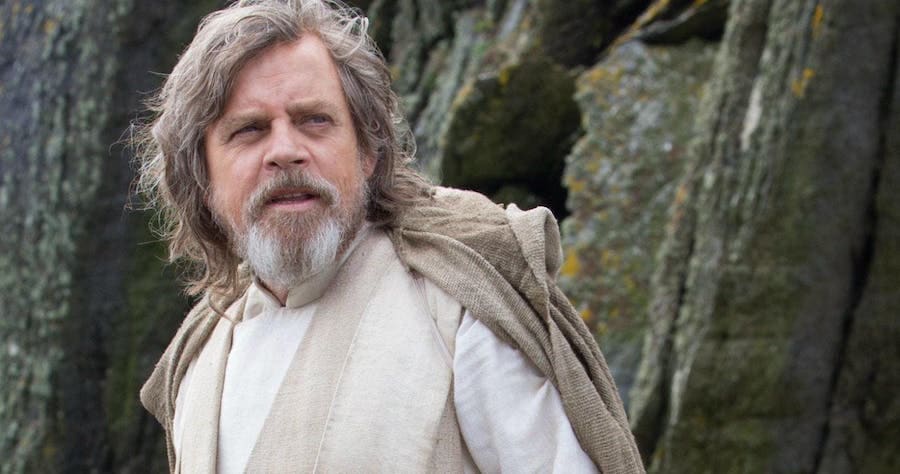 After Mark Hamill tweeted that he’d love to be in the third “Guardians of the Galaxy” movie, he and director James Gunn (who happens to be his neighbor), hung out. So they totally discussed what role he should play, right?

Nope. At the Saturn Awards (where he won Best Actor for “Star Wars: The Last Jedi,”) Hamill told Collider that the two talked about “living in Malibu, our relatives and pets,” but that the Marvel sequel “never really came up.”

Hamill said, “I didn’t want to strong-arm in any way. I love the movies, they’re fun, but I’m happy to be in the audience. There’s a lot less pressure.” He then joked that that’s why he preferred the Hamill-less “Star Wars” films “Rogue One” and “Han Solo.”

As to whether we’ll see Luke in “Star Wars: Episode IX,” Hamill said he hasn’t heard anything. “I’m the last to know,” he said. “I like it that way. I like surprises.”

Given that Jedis can appear even after death, we wouldn’t rule out future Luke appearances.

And the third and final “Guardians of the Galaxy” which is set after “Avengers 4,” will premiere in 2020. Cast TBD, but Gunn says he wants to bring back Mantis (Pom Klementieff), Kraglin (Sean Gunn), gold-skinned queen Ayesha (Elizabeth Debeciki), and Stakar (Sylvester Stallone).