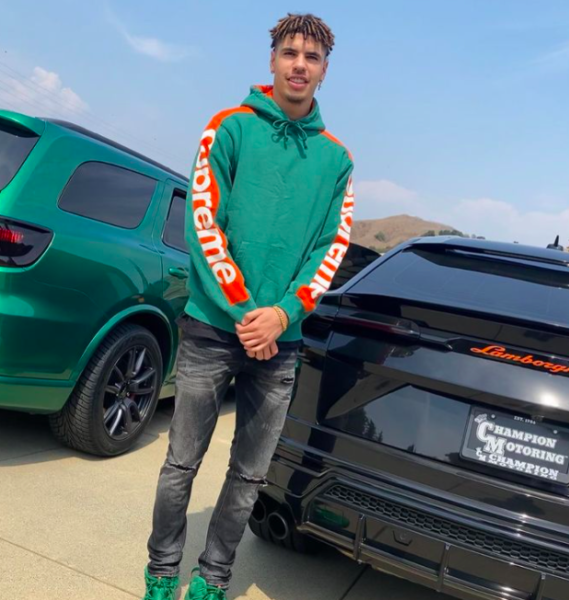 It looks like Lamelo Ball might have to ball out to cover a hefty tab he allegedly owes his former employee.

According to reports, Charlotte Hornets player Lamelo Ball, 20, is being sued by his former publicist, Amber Johnson, who is claiming the professional athlete owes her over $10 million for public relations services she provided him in 2019, including helping him secure a $100 million shoe deal.

Reportedly, Johnson filed a lawsuit against Lamelo Ball with the Los Angeles Superior Court on Monday (Jan. 10) for breach of contract. According to the suit, Johnson was able to get Ball a guest appearance on the live-streaming show “Game Time,” which airs on the social broadcasting platform Caffeine.tv. The suit continues and claims that following Ball’s time on the show, he and his manager, Jermaine Jackson, hired Johnson to keep providing public relations services for the star athlete. Reportedly, the plaintiff and defendant had a verbal agreement that Johnson would be paid a 10% finder’s fee for any brand deals that she obtained for Ball, in addition to being reimbursed for any out-of-pocket costs she incurred on his behalf. 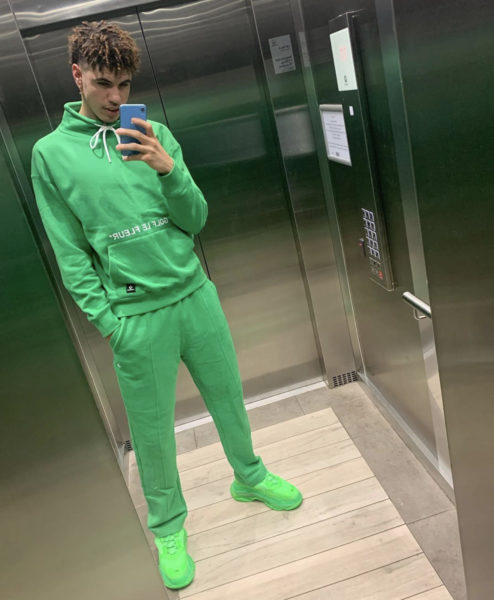 The lawsuit adds that Johnson is responsible for getting the ball rolling on Ball’s lucrative Puma deal. According to the legal documents, Johnson is the person who initially contacted the entertainment division of Puma North America Inc. to inquire if the company had any interest in teaming up with Ball and paying the professional guard to rock their products. Ball’s manager, Jermaine Jackson, eventually told Jackson to stop communicating with Puma because Ball was looking at a similar endorsement deal from Nike, according to the lawsuit.  However, after being told to stop the pending deal with Puma, Johnson later learned that her employer signed his own deal with the apparel company for a reported $100 million. The lawsuit states,

“Johnson … alleges that she was integral in identifying a potential deal between Ball and Puma.” 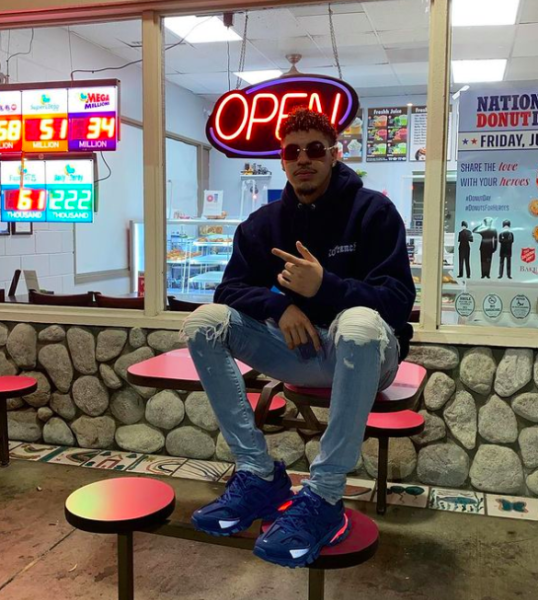 Johnson is also alleging in her suit that she incurred about $4,870 in expenses on Ball’s behalf. Despite the reported verbal agreement the parties had, Johnson was never reimbursed for the money she spent, according to the suit. Johnson is suing Ball for $10 million which will cover a finder’s fee for allegedly securing the Caffeine.tv and Puma deals, and the out-of-pocket money she spent on his behalf. 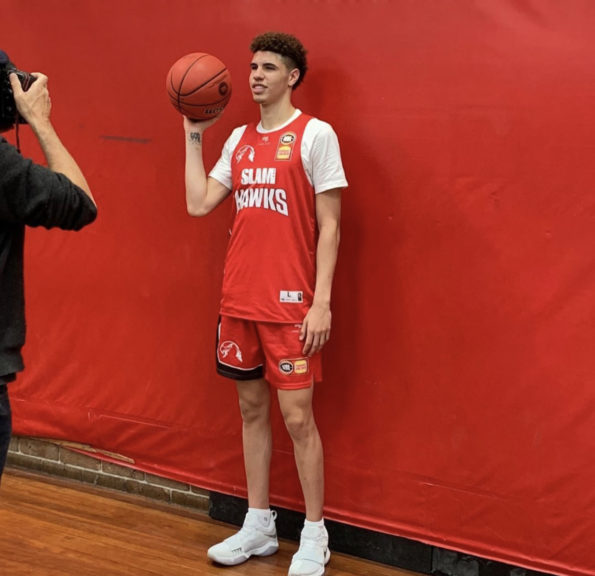