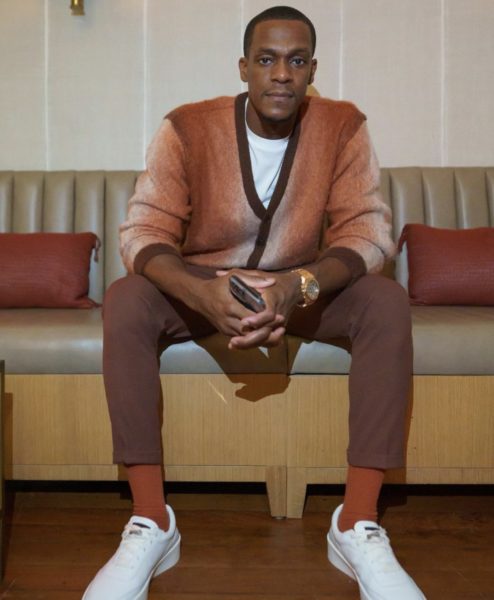 Cleveland Cavaliers player Rajon Rondo allegedly pulled a gun on the mother of his children and threatened to kill her during a heated altercation.

Ashley Bachelor– who is the former partner of Rajon Rondo, 36, and the mother of their two children–was granted an emergency protective order against the NBA star, requesting protection for her, their son and daughter.  In the emergency order filing, Ashley wrote:

“I am extremely fearful for my safety and for the safety of my children. Rajon has a history of volatile, erratic, explosive behavior. He is verbally, emotionally, and financially abusive. He physically hits our son and calls him names like ‘p***y’ and accuses him of acting like a ‘b**ch.’”

“Rajon verbally assaults our daughter. He calls her names like ‘thot, b**ch, and d**khead.’ Rajon has made several threats on my life, saying at various times he will shoot me or shoot up my car.” 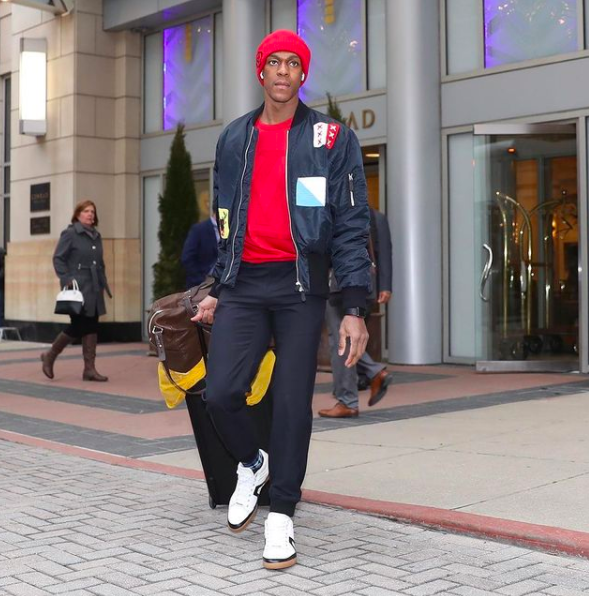 Ashley Bachelor detailed the alleged violent outburst that took place on May 11. She says Rajon Rondo became angry after she asked their son to separate laundry when he and his father were playing video games. She claims Rondo then ripped the game console from the wall and smashed things at the house–everything from a teacup to outdoor lights and trash cans. Bachelor says Rondo yelled  “you’re dead” when she attempted to “deescalate” the situation.

According to Ashley, Rajon Rondo briefly left the home before returning about 15 minutes later, when he allegedly approached a back door and began banging on the window with his gun. She says he demanded to see his son and then “yanked” him outside and yelled at both children for being afraid of him. Bachelor adds that she did not intervene because she feared for her life since Rondo had a gun and was being violent. 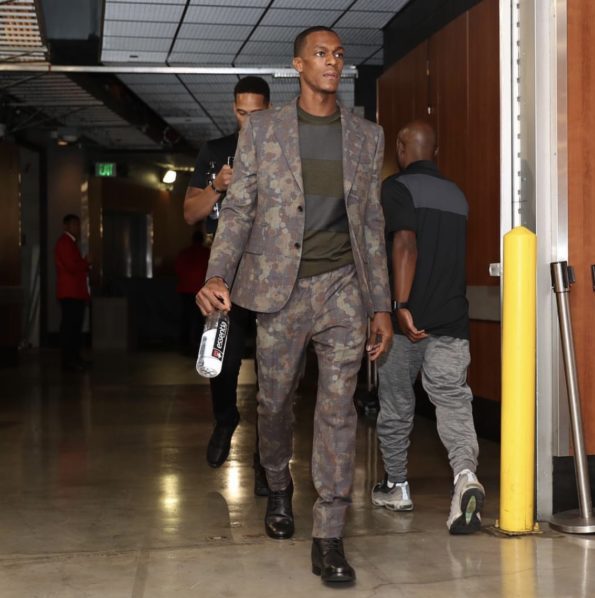 Things finally calmed down when Rajon’s parents arrived at the home, causing him to eventually leave. Ashley Bachelor was granted protection for herself and her two children by a local judge. As of now, Rajon Rondo has not been named a suspect in any crime by police and has not been arrested.

What are your thoughts? Let us know in the comments below![Source: 1, 2 ]