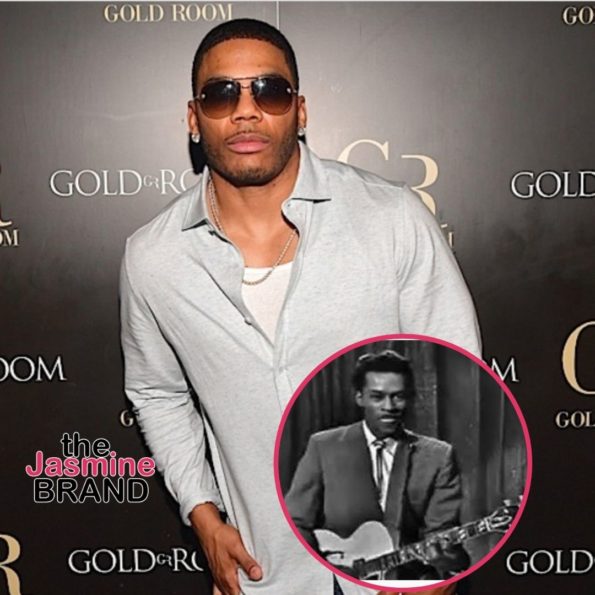 Nelly is set to star as Rock and Roll Hall of Famer Chuck Berry in a new biopic about singer Buddy Holly called ‘Clear Lake.’

Nelly, is a current cast member on ABC’s “Dancing with the Stars,” but was recently tapped to star in “Clear Lake” which will show Buddy Holly and other musicians during the late 1950s area, creating what we know today rock ‘n’ roll. Buddy Holly tragically died in a plane crash at 22-years-old near Clear Lake, Iowa, on Feb. 3, 1959. 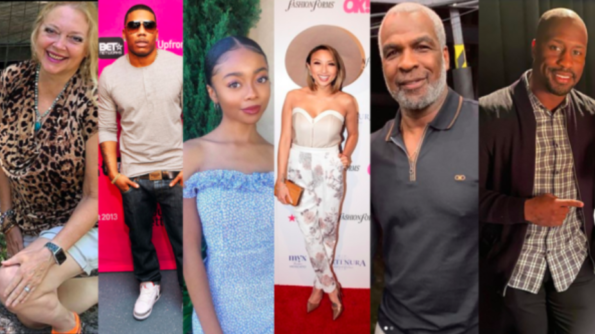 As we previously reported, Nelly joined the current season of Dancing With The Stars! The contestants have been showing us their dancing skills on season 29 of the famous celebrity dancing show. The cast was announced live on Good Morning America Wednesday (Sept. 2).

What are your thoughts on Nelly being cast as Chuck Berry? Let us know in the comments!