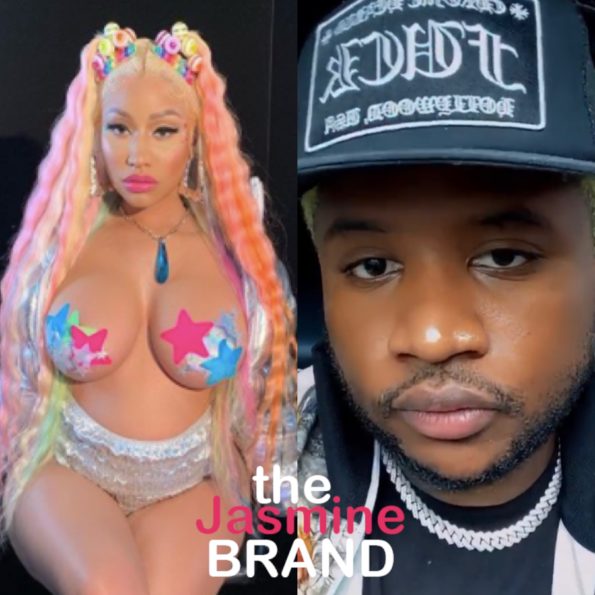 Nicki Minaj and her hairstylist, Arrogant Tae, have been buzzing on social media due to a dispute they had over his cancellation to install a wig on Nicki Minaj for her video shoot.

The rapper detailed her side of the story in an audio clip below.  She stated,

“The last few months I told my hairstylist that when the song comes out, I wanna redo the look that I’m saying in the song.  And he said ‘okay’, many, many times.  And I’ve always been reminding him when we thought the song was gonna come out.” 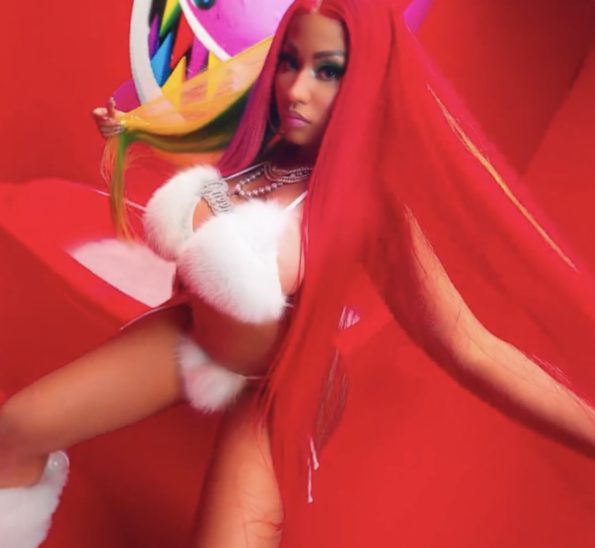 “You gotta be so careful, like, sometimes you spoil people.  When you cancel on someone all the time and they always just not do what they’re supposed to do because of it, you start thinking that that’s how things are supposed to go, but, no, I have to work.”

Listen to the clip below.

Arrogant Tae went on to respond to Minaj’s allegations claiming that he didn’t cancel, but in fact had to get his wisdom teeth pulled.  He posted his explanation with an Instagram post and added a few extra thoughts via his IG stories.  (Read below) 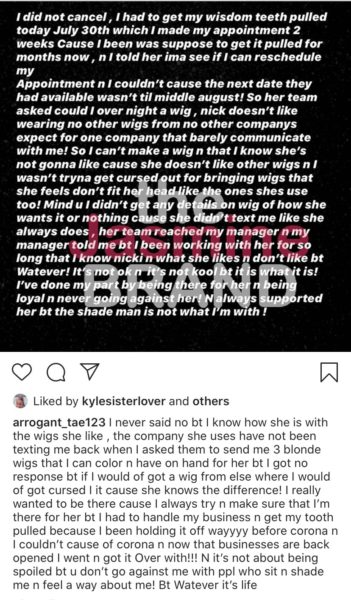 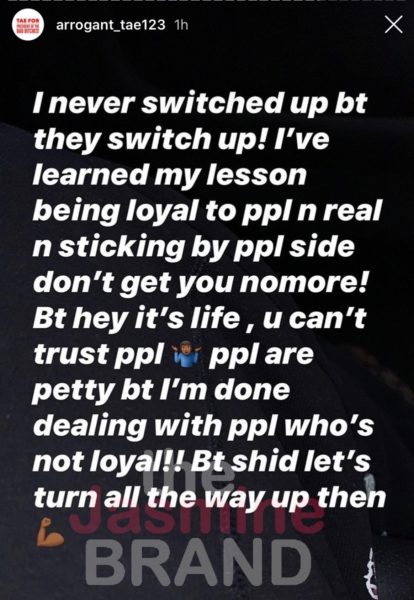 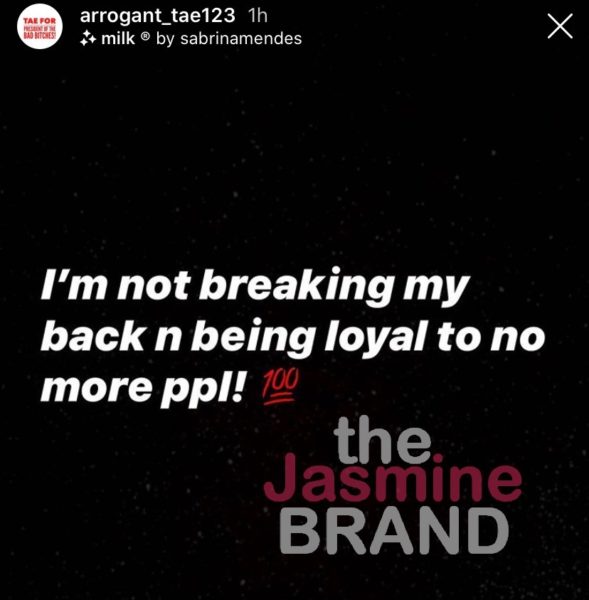 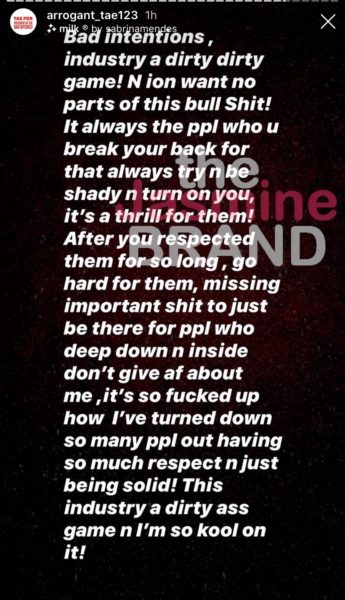 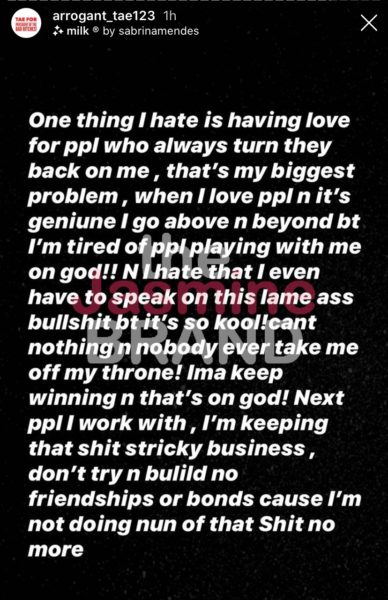 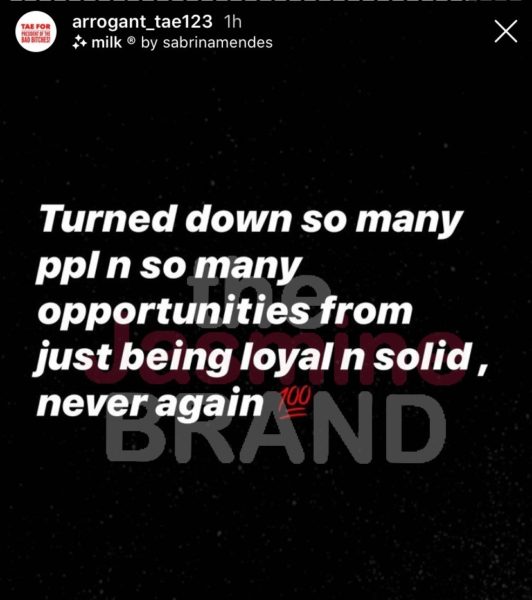 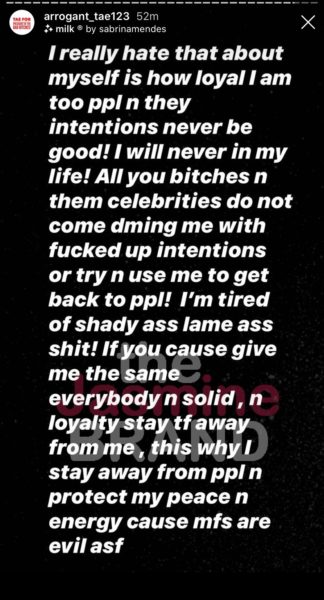 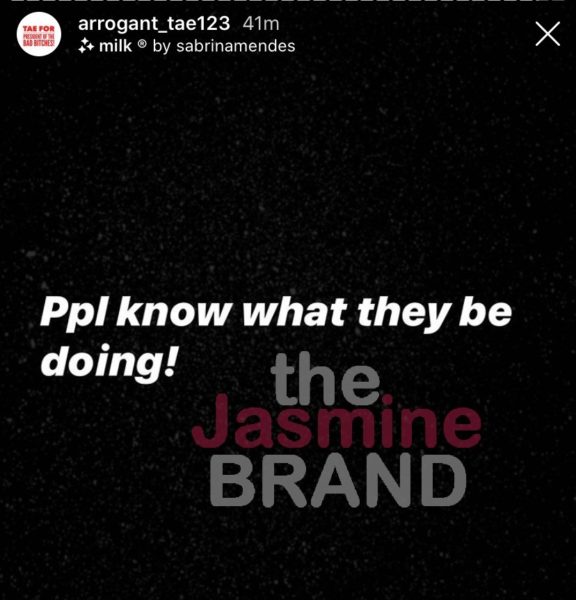 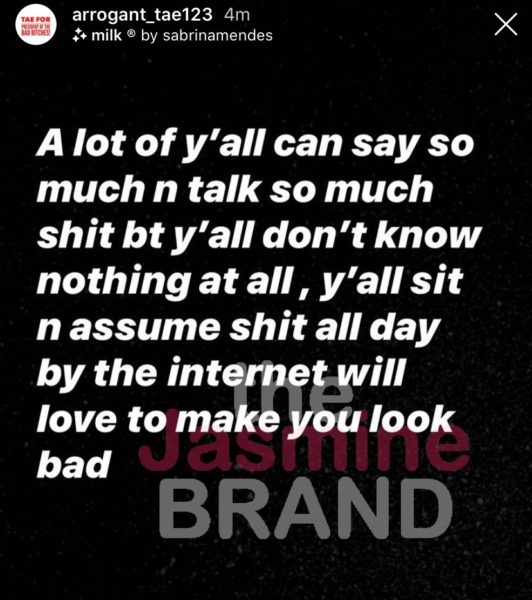 Arrogant Tae later added a post on his Instagram expressing that he still loves Nicki Minaj and her music and she’s still his favorite rapper while promoting her song. 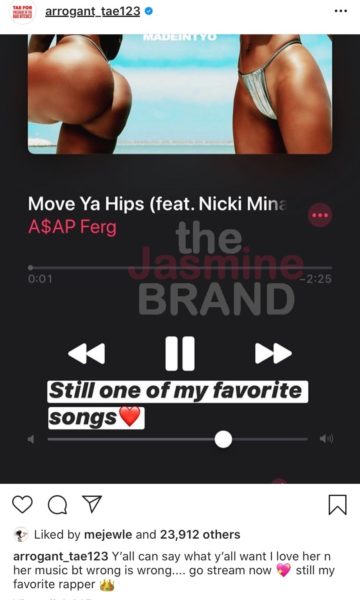 What are your thoughts about this dispute?  Let us know in the comments below.