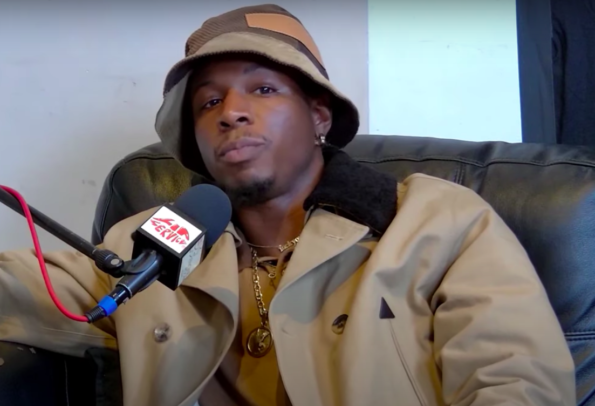 Joey Bada$$ is letting it be known that he’s not a one-woman type of guy.

??Brooklyn native Joey Bada$$, born Jo-Vaughn Scott, recently sat down with Angela Yee, 46, and the ladies of the ‘Lip Service’ podcast to discuss his ideal relationship. During the conversation, the 27-year-old rapper revealed that he wants to be in a polyamorous relationship and date two women at the same time. When asked if he would be open to having multiple wives he said,

He continued and shared that it’s not a requirement for his girlfriends to live under the same roof. However, they would have to “be cool with each other.”

“As the man, I feel like that’s not really your role, you know. What I’m saying is like, they would have to be cool with each other – they’ll have to, you know what I’m saying, be able to call each other and stuff like that. And if they want to get down like that, then cool. But, nah, they don’t have to.”

During the interview, Joey Bada$$ also revealed that he doesn’t ejaculate. He said,

“For the people hearing this for the first time I know it’s gonna sound crazy, but like, I’d rather preserve my life force, you know. I mean like, when a man ejaculates like, there’s a lot of things that leave your body. There’s blood cells, testosterone, energy, you know. You get depleted. They say it’s like the equivalent of running 20 miles when you [ejaculate].” 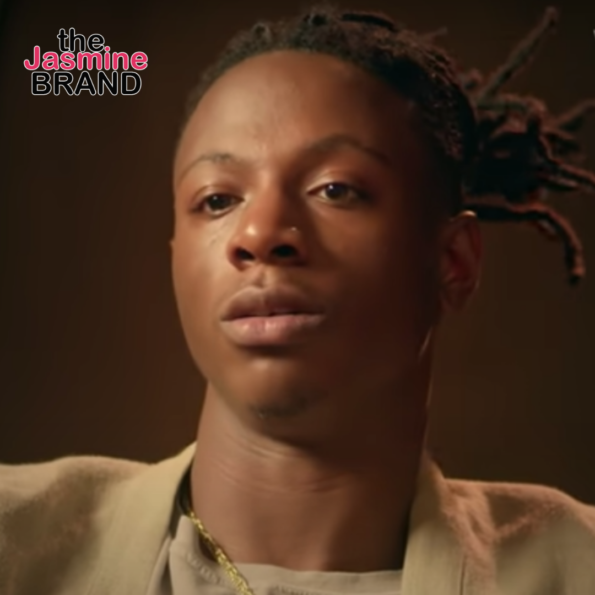 What do you think about Joey Bada$$’ latest confessions? Would you be open to being in a polyamorous relationship? Tell us below!