‘The Wendy Williams Show’s’ online appearance has been erased. 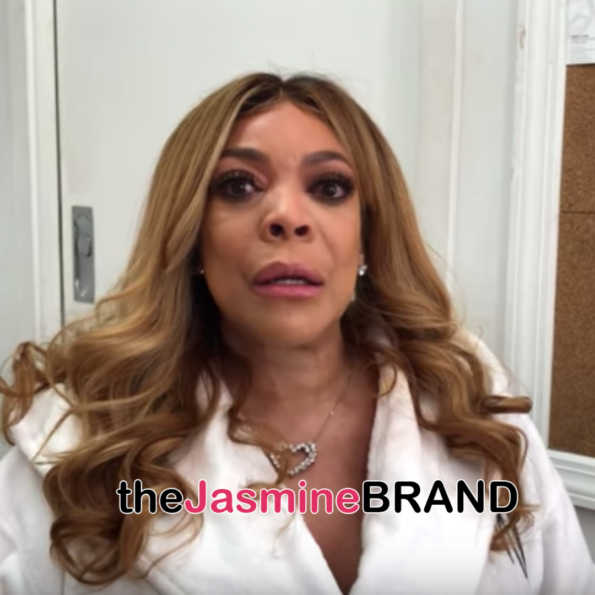 Wendy’s manager, Will Selby, stated they went back to Wendy’s former talk show studio to retrieve her infamous purple chair which she’ll be using on her upcoming podcast.

“We are going to take it, and that will be part of her new show.”

As previously reported, Will Selby will be the executive producer of Wendy’s upcoming podcast. Will Selby reportedly stated Wendy reached out to rappers Snoop Dogg and Fat Joe asking them to be guests on her podcast. Selby admitted Wendy had conversations with the Kardashian family and a member of Donald Trump’s family about appearing on her podcast as well.

What are your thoughts on Wendy’s talk show being erased from all platforms? Tell us in the comments below.