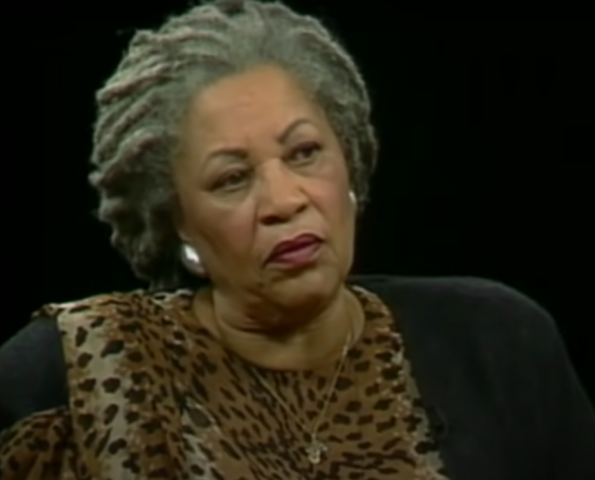 According to reports, a Virginia Beach school board member, Victoria Manning, is trying to have books on race banned from the public school district’s curriculum. The Virginia resident is demanding that a few books that were written by several well-known African American authors be pulled from the Virginia Beach City Public Schools “due to their pornographic nature.” The books that Victoria Manning is seeking to have banned are Lawn Boy by Jonathan Evison; Gender Queer by Maia Kobabe; A Lesson Before Dying by Ernest Gaines and The Bluest Eye by Toni Morrison.

However, despite her apparent outrage over the books, Victoria Manning admitted in her letter to the school board that she hadn’t read these titles for herself but only skimmed through them. Even with that being said, Manning is adamant that she wants the books removed and the staff involved in approving the novels to be disciplined.

Manning operates a “wokeness checker” page that is linked to her personal website where she strongly blasts the teaching of Critical Race Theory. In a previous interview, she spoke about her beliefs and said,

This isn’t the first time that Virginia Beach has been in the news over race-related issues. As previously reported, Pharrell Williams recently announced that he would not be bringing back his music festival ‘Something in the Water’ to the city due to the way Virginia Beach handled the murder of his cousin, Donovon Lynch.

This past March, Pharrell‘s 25-year-old cousin Donovon Lynch was fatally shot by a police officer in Virginia Beach. During a press conference on the incident, the chief of police stated:

“The officer was wearing a bodycam, but for unknown reasons at this point in time, it was not activated. I do not have the answers that the community is looking for in regards to this death right now.” 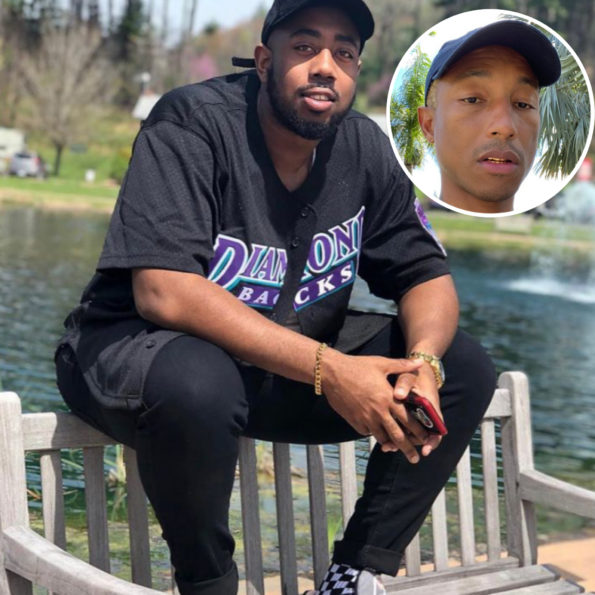 After news broke about the festival not returning the Virginia Beach City Manager, Patrick Duhaney, issued an open letter to the famous producer/singer. In part, he wrote,

“Before any final decisions are made, the Mayor and I would like to fully understand the sentiment that has brought us to this point. With great humility we hope that you and Festival leadership might be willing to meet with us in person to discuss our partnership.” 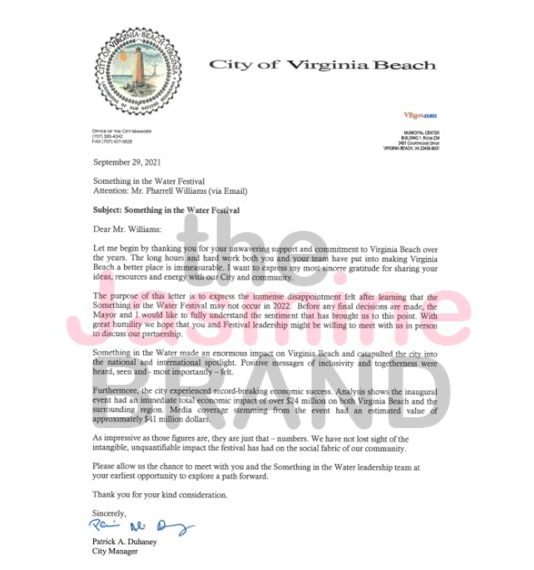 Pharrell responded to the letter and wrote back,

“When we did the festival, it was to ease racial tension, to unify the region, bring about economic development opportunities and broaden the horizons of the local business community. We achieved those things! I wish the same energy I’ve felt from Virginia Beach leadership upon losing the festival would have been similarly channeled following the loss of my relative’s life. I love my city, but for far too long it has been run by and with toxic energy.” 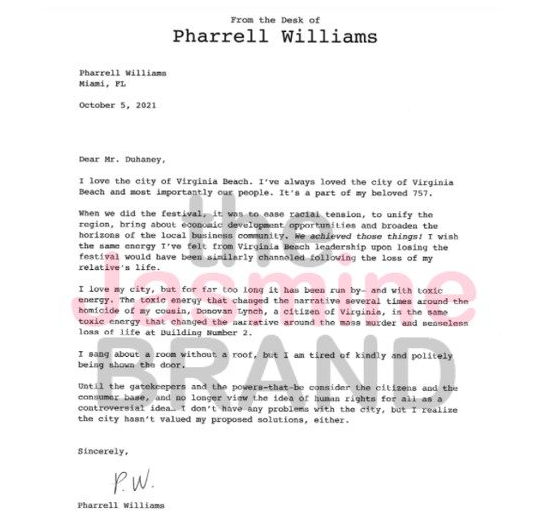 Do you feel that these books should be banned from school? Tell us in the comments below.