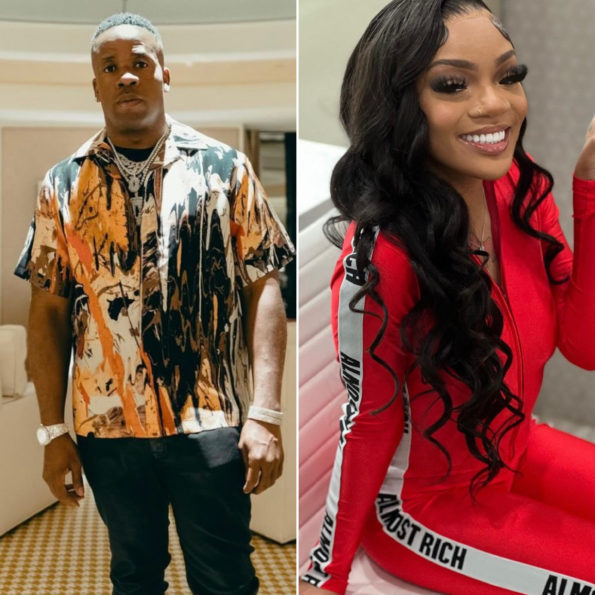 Congratulations are in order to GloRilla!

The rising rapper, who is fresh off the success of her hit song ‘FNF’ has just been signed to Yo Gotti’s record label, ‘CMG’ making her the first female rap artist on the label. GloRilla is joining Yo Gotti’s impressive roster which includes Moneybagg Yo, 42 Dugg, EST Gee, Mozzy, Blac Youngsta, Blocboy JB, and Lil Poppa, among others.

Yo Gotti had this to say in a press release:

“GloRilla is a natural born star – she has a different sound and approach that’s needed in hip-hop right now. It’s one of the quickest rises that I’ve seen in my career because she only dropped in late-April and now she has the hottest cultural records in music. Glo is hungry for success and determined to win. We look forward to watching her grow as an artist and reach her full potential.” 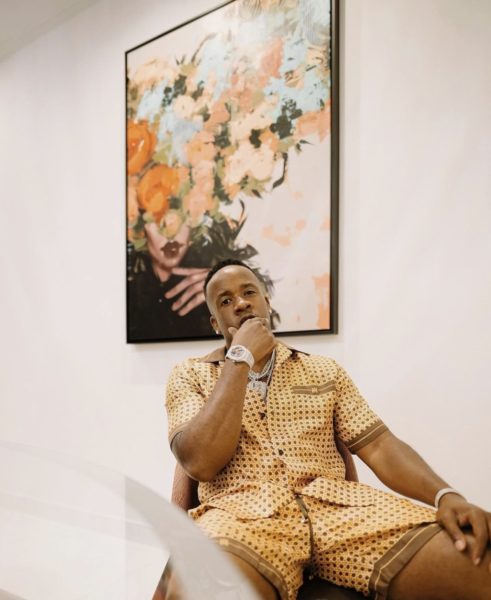 GloRilla shared her excitement and said,

“I’ve put in years of hard work to get this point and I’m blessed to sign with the hottest label in music with CMG. I manifested this moment and trusted my talent even when others didn’t. I’m grateful for Gotti for believing in me and I’m not gonna let up. Trust that I have more new heat on the way.” 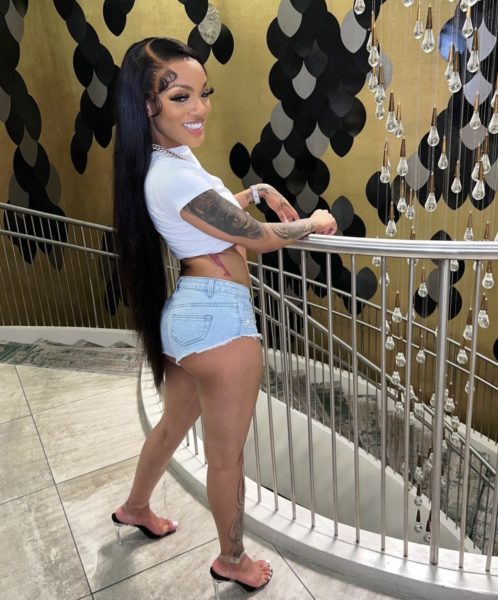 Shortly after the deal was announced, the young rapper took to Instagram and shared a video of herself signing the contract on Yo Gotti’s jet. The video features the CMG founder presenting GloRilla with a brand new iced-out chain and a bag of $500,000 in cash.

Glorilla’s single ‘FNF’–which was just released in May–has already accumulated well over 30 million streams across all platforms and has been labeled as the song of the summer by many fans.